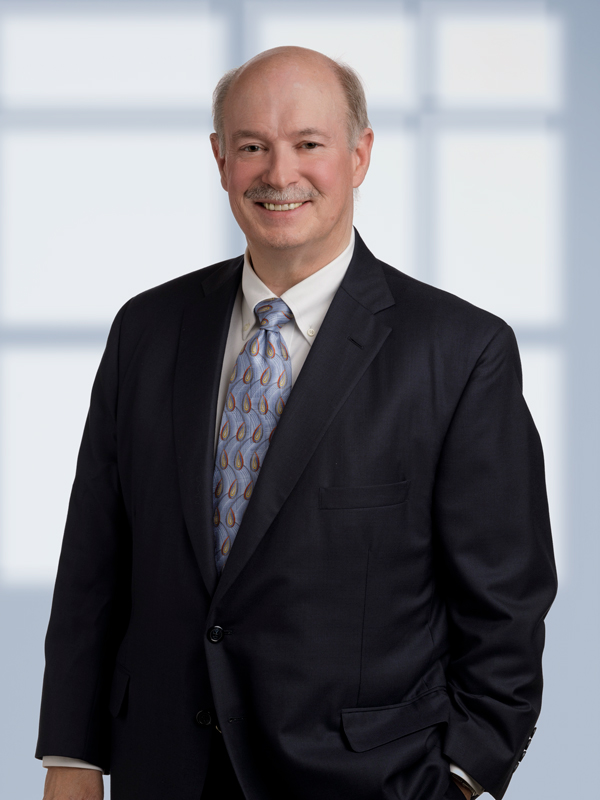 Bill began his legal career in 1977 handling general liability cases such as automobile, trucking, premises liability, and construction. He has since moved his emphasis towards representing construction professionals including architects, engineers, surveyors, and contractors. He enjoys his work because it gives him the opportunity to help others resolve disputes and crisis. His achievements and successes are what drive him to continue his work satisfying clients to the best of his ability. Bill believes that his greatest service he provides to his clients is the early and accurate evaluation of a dispute.

Bill enjoys attending musical theatre performances with his family and friends. He is also a baseball fanatic who has a burning passion for the Houston Astros as well as being a supporter for any other Houston professional sports teams. While not in the office, Bill enjoys traveling and adventuring in new places. He enjoys spending time with his kids, his grandkids, and his extended family. Reading is also a major hobby for Bill as he enjoys various types of literature and getting swept away by a good book.