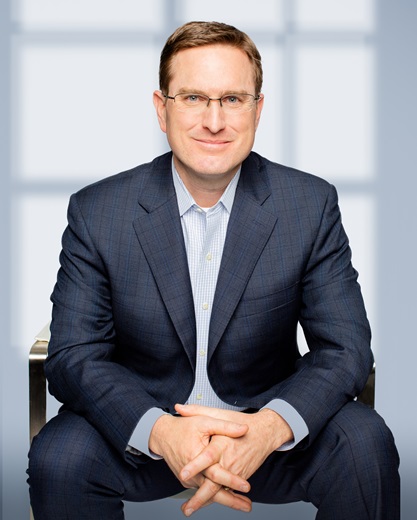 Wes, a Partner with the Firm, practices primarily in the Litigation and Construction sections, with an emphasis on toxic tort, construction disputes, and other high risk, catastrophic loss cases. Wes aggressively and efficiently prepares each case, always mindful of the client’s goals and bottom line. He is admitted to practice in both Louisiana and Texas and began his practice in New Orleans over twenty years ago. He has extensive experience in State and Federal Courts across the country and has served as both national and local counsel in complex, multi-party litigation. During his career, he has represented clients in commercial disputes, construction matters, transportation accidents, products liability, premises liability and professional liability matters.

Wes is actively involved in the Dallas Bar Association, formerly serving as an At Large member of the Board of Directors and serving as Chair or Co-Chair of numerous
Committees. In addition to serving his profession, Wes serves his community as Cubmaster of his neighborhood Cub Scout Pack and an active adult leader in a Scouts BSA Troop.