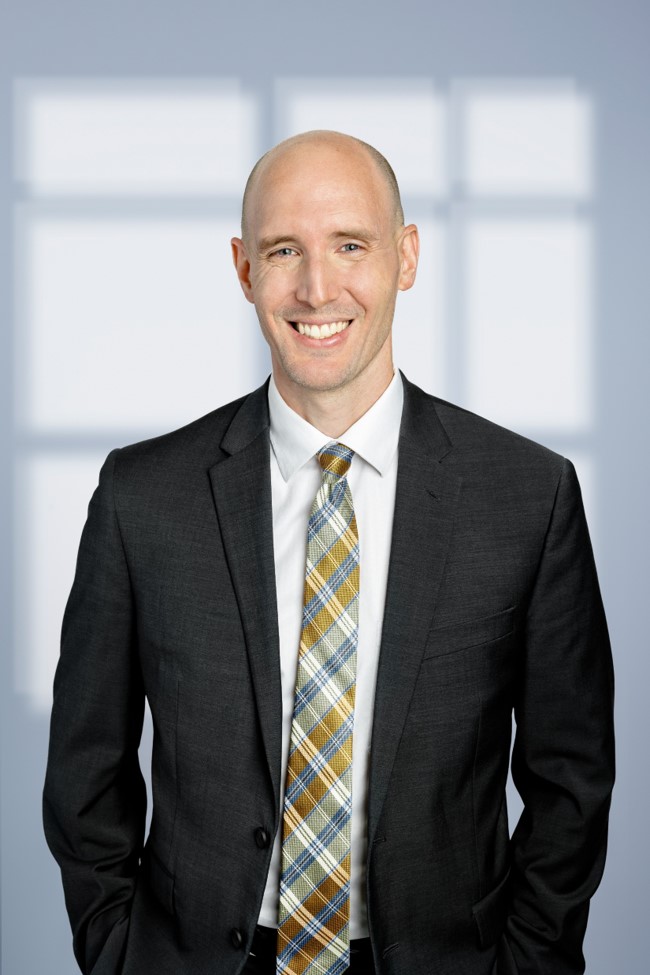 Steve Barnett is an attorney in the San Antonio office. Steve defends clients in construction, commercial, premises liability, and personal injury cases. He has represented Fortune 500 companies at trial and believes that every case has a unique approach and methodology by which it should be defended.

Steve was born and raised in Houston, Texas, and has since made San Antonio his home. He received his B.A. in English from Penn State University and his J.D. from St. Mary’s University School of Law. Away from the office, he enjoys spending time with his wife and daughters and working in his garden.