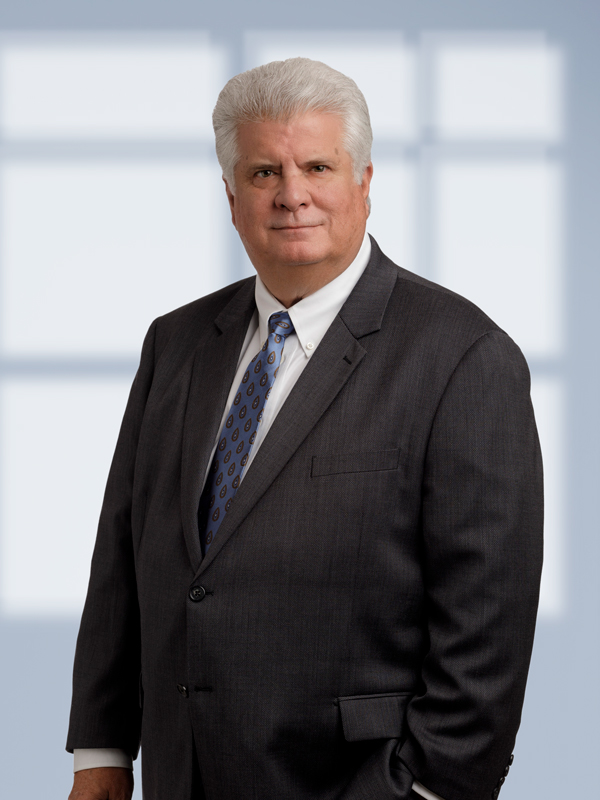 Prior to joining Mayer, Eric served as the President and Chairman of Lorance &Thompson, P.C. from 2017 to 2021. He was an in-house attorney at one of the largest transportation companies for almost fifteen years prior to joining Lorance Thompson. After going into private practices, Eric created one of the largest transportation practice groups in the nation. He enjoys his job for its intellectual stimulation and friendships he has made during his career. Eric understands the client-attorney relationship from the in-house perspective and takes each case as if he is the client. He demands of himself excellent quality of representation with the efficiency and cost effectiveness as if he was the one paying the attorney fees. Outside of the workplace, Eric enjoys being a season ticket holder for Houston’s professional teams, the Texans and Rockets. When the opportunity presents itself, he enjoys saltwater fishing out of Galveston Island where he keeps his boat. Eric also enjoys an occasional round of golf.