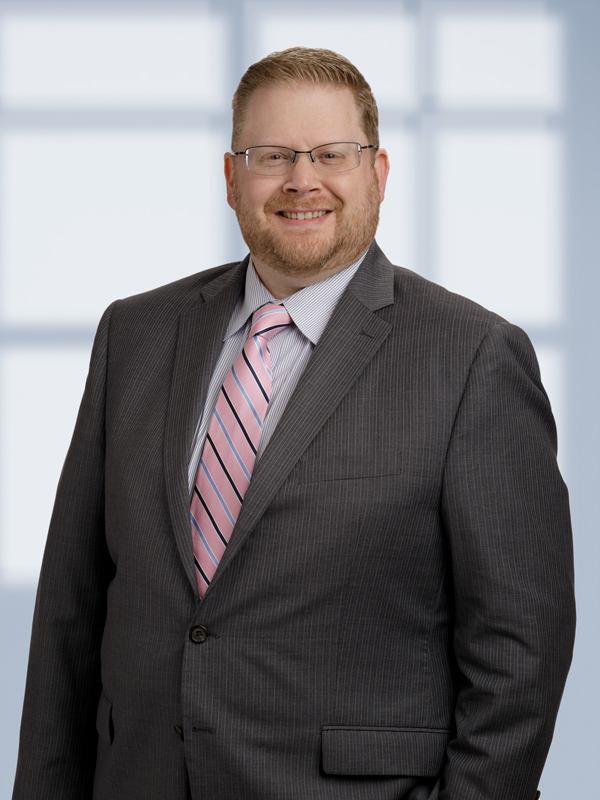 Since 2005, Scott has pursued a career of aggressive client service with a focus on representing matters in state and federal court, as well as in administrative proceedings. Scott divides his time between defending catastrophic personal injury matters in the commercial transportation arena, cargo claims, premises claims, healthcare medical matters, and commercial matters. While maintaining a strong trial advocacy practice, Scott is equally involved in handling complex matters at the appellate level, whether they be post-judgment appeals, appealing interlocutory orders, and managing contentious discovery matters via mandamus.

Scott represents clients in all phases of pre-litigation, litigation, trial and appeal, often counseling clients in the wake of incidents or accidents to aid in the preservation of evidence and to prepare for imminent claims. Scott also takes his role as counselor to heart, offering analysis and advice to his clients on an as needed basis on subject ranging from commercial matters, contract interpretation, and negotiations. His motivation stems from justice and fairness and takes pride in the equity of the judicial system’s ability to deal in both. He believes that defendants should not be targeted simply due to their deep pockets or ability to pay excessive, outlier verdicts that have triggered excessive litigation which he zealously matches through thoughtful defense tactics and counsel.

Scott is a native Houstonian and is married to Barbra Jean Novak who holds a Masters in Audiology and a Ph.D. in Neurolinguistics. They both enjoy watching their two daughters, Ava and Zoe, grow into bright, curious, and daring young women. Scott is an avid film watcher and armchair reviewer with a highly critiqued Top 10 list. While not in the office or reviewing movies, Scott enjoys going to live music events with his family.