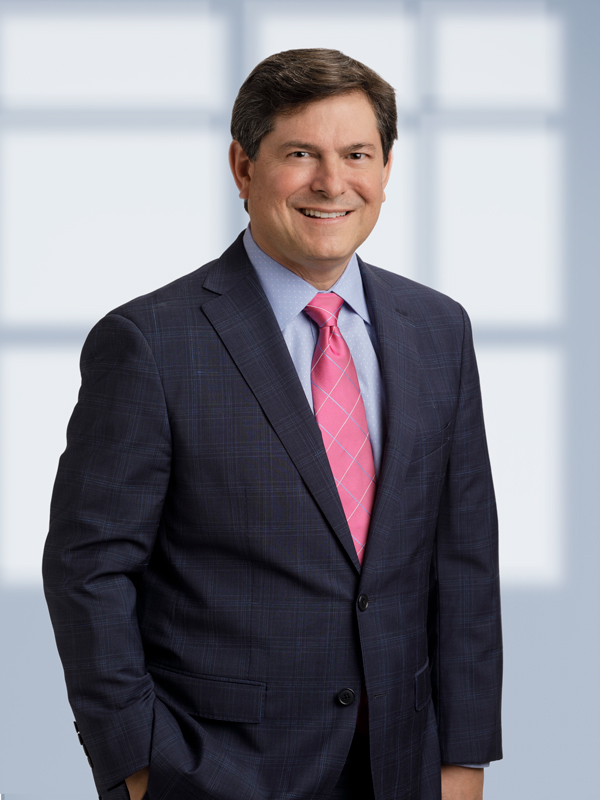 Roger has served as a trial attorney for Lorance Thompson since 2003. He started his legal career at a medical malpractice boutique firm. Prior to coming to the firm he managed the Houston Staff Attorney office for St. Paul Fire & Marine Insurance Co. for 10 years. While with St. Paul, Roger changed the focus of his practice. While he still litigated medical malpractice cases, he increased the breadth of his practice and handled a more diverse commercial docket that included: product liability, transportation, construction, premises liability and general liability lawsuits in all venues in the southern half of the State of Texas.

Roger has a high win percentage in cases tried to jury verdict, prevailing in approximately three out of four cases tried. He became Board Certified, Personal Injury Trial Law – Texas Board of legal Specialization in 2001 and has retained this certification to date. He has been recognized as one of the The Best Lawyers in America© 2021 in Personal Injury Litigation – Defendants.  He was also designated as a Texas Super Lawyer in 2005 -2013, 2015 – 2018 (Thomson Reuters). Roger has also been designated as a “Top Rated Lawyer in Transportation Law” by American Lawyer Media and Martindale Hubbel. He was also voted as one of Houston’s Top Lawyers, H Magazine, 2005 (Bayou City Publishing). He is AV preeminent rated by Martindale Hubbel. He says he gets joy helping people resolve their differences and assist clients navigating the legal system. Being competitive at heart, when cases must be tried, he enjoys the satisfaction of competing and winning against his opponents.

Roger lives an active lifestyle outside the office as he enjoys tennis, golf, scuba diving, water and snow skiing, and traveling. He enjoys physical activities that keep him in shape and his mind sharp. As an alternative hobby, he also sings baritone in his church choir. When he prefers to not be as active, he enjoys spending time at the lake, watching the day go by around him. Roger also enjoys all Houston professional sports teams and you can see him cheering them on either at home, or at their stadiums.