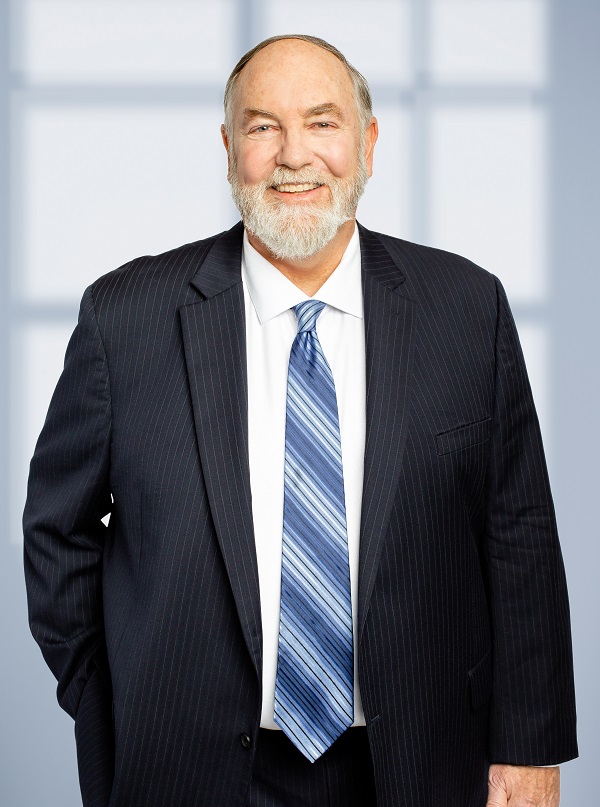 Kevin Keith is a civil trial and appellate lawyer with an impressive level of expertise gained in his forty year legal career. He heads the appellate section at Mayer, LLP and has tried more than twenty cases to verdict as a first-chair civil trial attorney. He has also handled over 100 state and federal civil appeals as lead appellate counsel. Kevin has practiced in the U.S. Supreme Court and Texas Supreme Court, argued en banc to the Fifth Circuit Court of Appeals, and represented clients in all fourteen courts of appeals in Texas.

Kevin has been Board Certified in Civil Appellate Law by the Texas Board of Legal Specialization since the first class of lawyers were certified in 1987. As the leader of the firm’s growing practice in appellate law, he provides counsel in a wide range of litigation support and civil appellate law matters. In addition, Kevin has served on state Civil Appellate Rules committees and served on the Texas Pattern Jury Charge committee. He was also appointed by the Fifth District Court of Appeals to serve on the Lawyers Conference Task Force on Appellate Court Delay Reduction. Kevin has been a lecturer at numerous legal conferences on civil appellate law and medical malpractice defense topics, and served five years as Chairman of the Amicus Curiae committee for the Texas Associate of Defense Counsel. Kevin has maintained an AV® rating, the highest rating for legal ability awarded by Martindale- Hubbell, throughout his career.

Kevin is a graduate of the University of Texas at El Paso and Texas Tech School of Law. He has been married over forty years to Laura Miller Keith, and they constantly interact with their three grown daughters and grandson. Kevin likes to golf, enjoys travel and the fine arts.