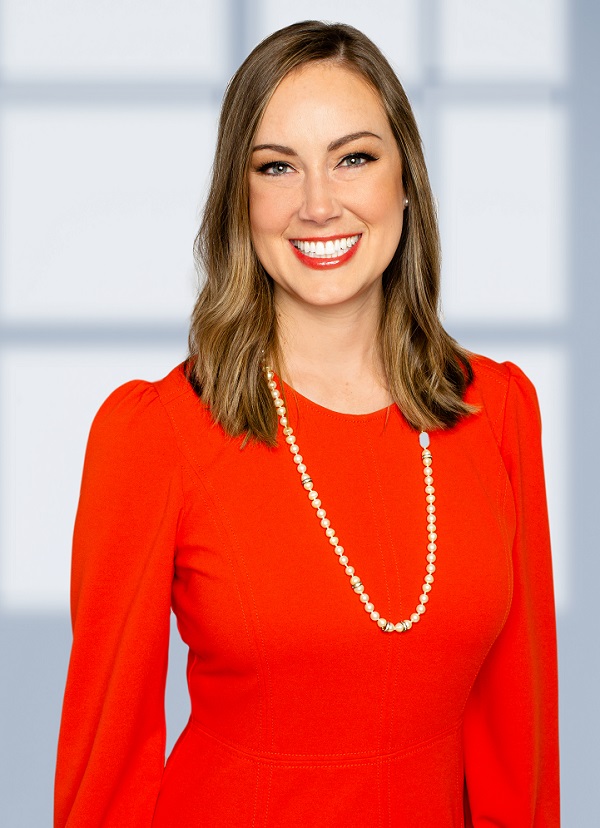 Heather Kanny practices in the areas of medical malpractice and health care law, defending physicians, hospitals, nurses, and other health care providers in business and professional disputes. Heather also represents physicians in contested proceedings and license revocation hearings before the Texas Medical Board. Heather provides advice to physicians and other health care entities regarding peer review and credentialing matters.

Heather has successfully defended physicians in cases with significant or multi-million-dollar damage potential in many counties across Texas, including Collin, Dallas, Denton, El Paso, Grayson, McLennan, Midland, Parker, Tarrant, and Wichita. She has also handled appeals in various appellate courts throughout the State of Texas. Ms. Kanny has been recognized by her peers as an AV-rated attorney in Martindale-Hubbell and has been named to the Texas Rising Stars List by Super Lawyers, a Thompson Reuters service in the area of personal injury-medical malpractice defense and professional liability defense for 2017 - 2021. She has also been named by D Magazine as a Best Lawyer Under 40.