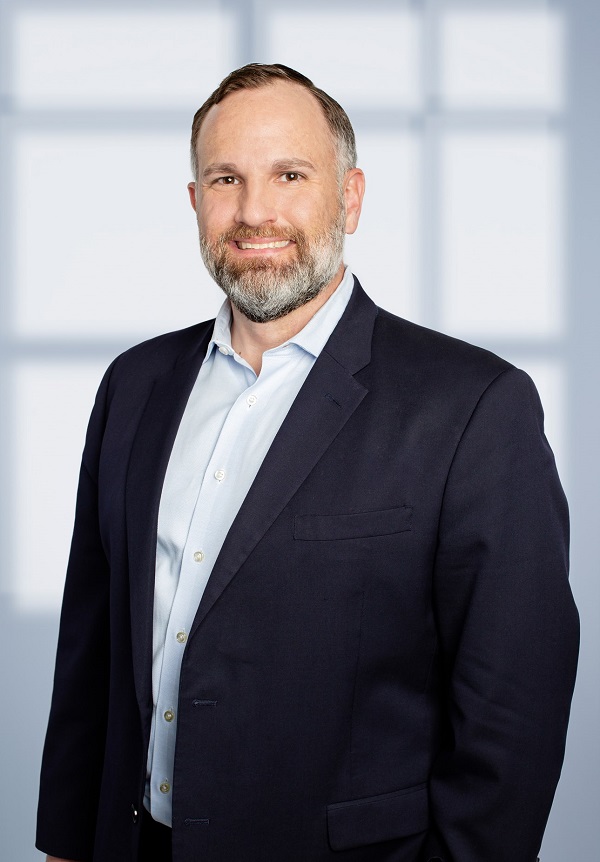 From pre-suit investigations to jury trials, arbitrations and appeals, Jack has substantial experience in all aspects of civil litigation. He brings a keen-eyed business sense to his litigation practice by focusing on his client’s bottom line while still aggressively pursuing the most favorable outcome possible.

Jack was selected by his peers for the Texas Super Lawyers list of Rising Stars (2014, 2015, 2017, 2018, 2019), a designation given to lawyers under 40 who are viewed by their colleagues as preeminent in their respective practice areas.