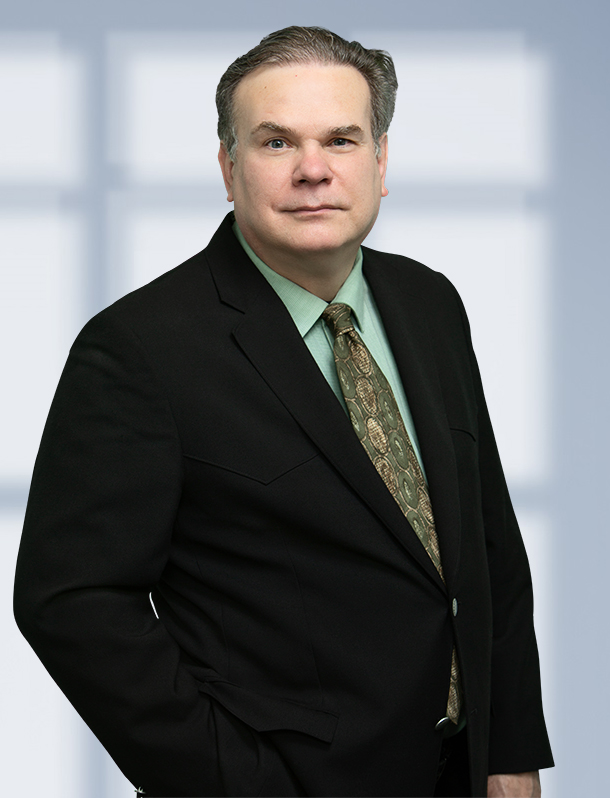 Harry Laxton Jr. is a civil litigation attorney. Mr. Laxton entered law school before completing his undergraduate degree.  He has been licensed in Texas since 1991.   He is also licensed to practice law in the Federal Eastern, Western, Northern, and Southern Districts of Texas.  He has litigated cases in several states throughout the U.S., including California, New York, Delaware, and Virginia.

Mr. Laxton has tried over 50 jury trials to verdict and has deposed 100’s of witnesses, including experts such as electrical engineers, mechanical engineers, safety engineers, and economists.