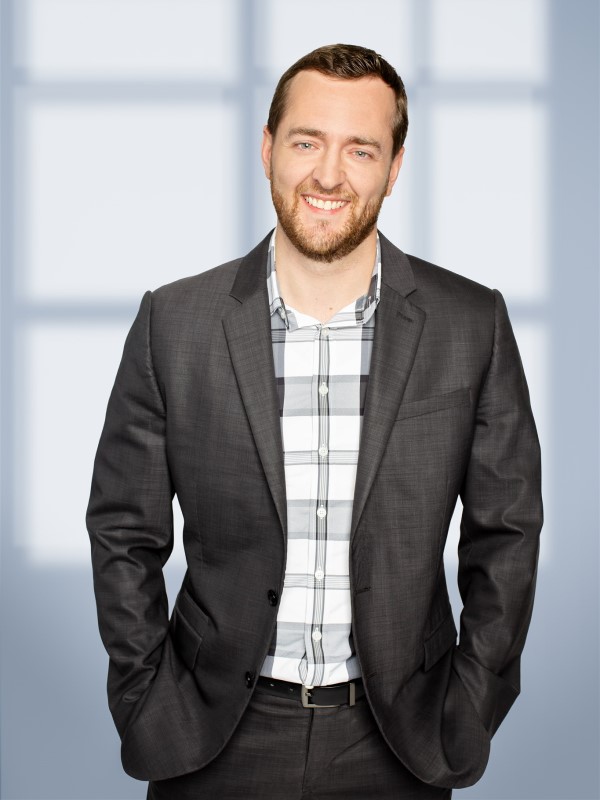 David Larsen is an experienced civil litigator who started his career practicing in Southern California. David relocated to New Mexico several years ago and practiced with a national defense firm before joining Mayer LLP. Utilizing an aggressive and thorough approach, David has won numerous dispositive motions in both state and federal courts and obtained a defense verdict in a products liability/wrongful death case in one of New Mexico’s most plaintiff-friendly venues.

In his spare time, David enjoys spending time with his family and friends, rooting for his hometown sports teams, and playing guitar.