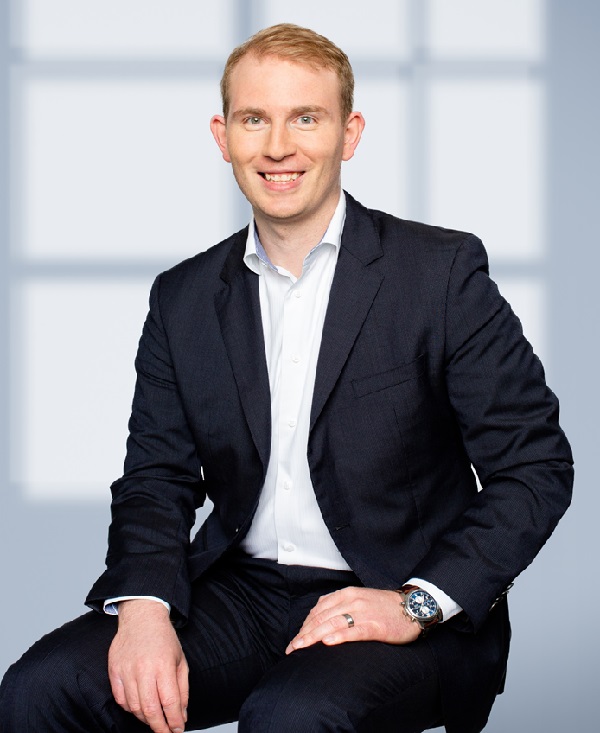 Brandon Maxey, an associate in Mayer LLP’s Dallas office, represents clients in appellate and trial courts across Texas and the country. His matters have included a wide range of subject areas, including business disputes, employer liability, products liability, and constitutional issues. Brandon has experience in all facets of litigation, including having served as part of a national trial team for a large transportation manufacturing company. He regularly takes key depositions, develops and implements discovery strategy, and argues complex legal issues.

In addition to his trial court experience, Brandon has represented clients in appellate matters. For example, he successfully obtained reversal of a denied motion to dismiss under the Texas Anti-SLAPP statute. Brandon also recently filed an amicus brief on behalf of several prominent law professors from across the country.

While in law school at the University of Arkansas, Brandon served as an editor for the Arkansas Law Review. He was also a teaching and research assistant for two professors in property and constitutional law.

Additionally, Brandon has extensive experience on political campaigns, including work on the presidential, gubernatorial, and local levels.

Outside of work, Brandon enjoys spending time with his wife and son, as well as pulling for his Arkansas Razorbacks and St. Louis Cardinals.