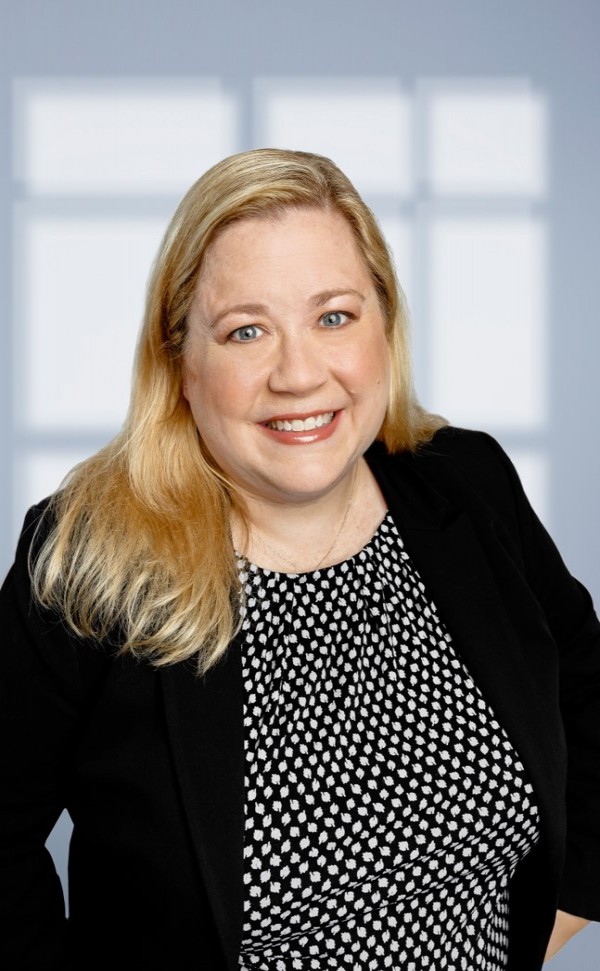 Amy has extensive experience practicing in state, federal, and administrative venues.  Before going into private practice, Amy was an Assistant Disciplinary Counsel with the Office of the Chief Disciplinary Counsel for the State Bar of Texas. She represented the Commission for Lawyer Discipline in disciplinary proceedings.