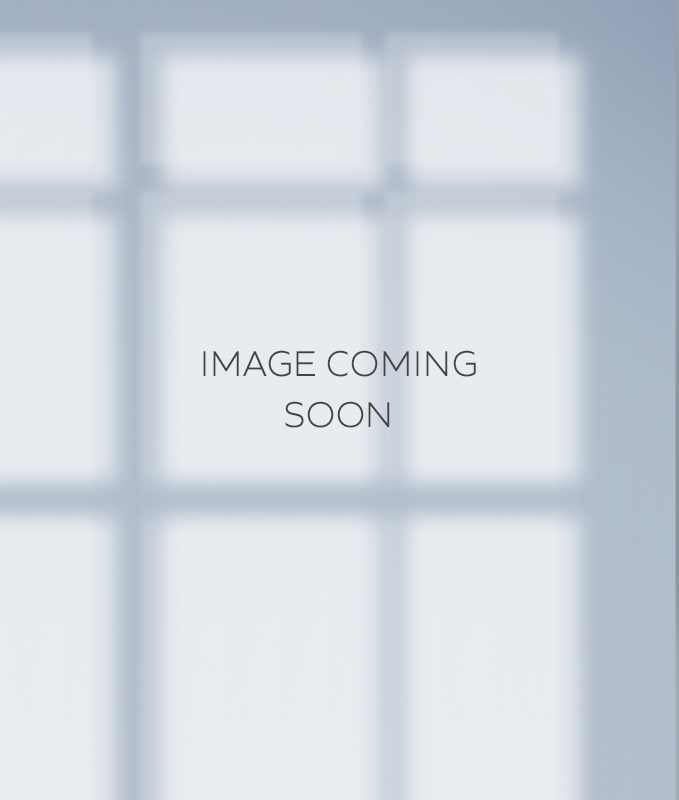 Amos Pettis has over 20 years of litigation experience in a broad range of civil litigation defense but focuses most of his practice on transportation defense and high exposure or complex litigation.  He has represented individuals, businesses, and insurance companies in state and federal courts and arbitration, from small claims court to multi-million-dollar exposures. Amos is licensed to practice in all trial and appellate courts in both Texas and Oklahoma and has appeared pro hac vice in numerous courts across the country. He has tried more than 30 cases to judges and juries and has argued multiple cases in the appellate courts, and he has obtained numerous summary dispositions on behalf of his clients. Amos has handled cases involving motor vehicle accidents, wrongful death, premises liability, construction defects, healthcare liability, class action lawsuits, non-subscriber cases, fiduciary duties, real estate and RCLA litigation, the Dram Shop Act, breach of contract, insurance bad faith, DTPA violations, civil asset forfeiture, and many other areas of civil law.

In addition to his extensive litigation practice, Amos has successfully handled insurance coverage disputes, appeals, and pre-suit investigations for his clients. Amos frequently counsels clients on best practices and potential liability exposure after an incident or claim, including when to resolve disputes early and when to aggressively defend.

Amos and his wife, Rebecca, live outside Waxahachie with their large family of children, foster kids, and many animals. Amos and Rebecca are active with their church and several foster and adoption organizations in the community, and they enjoy camping and going on cruises for vacation.