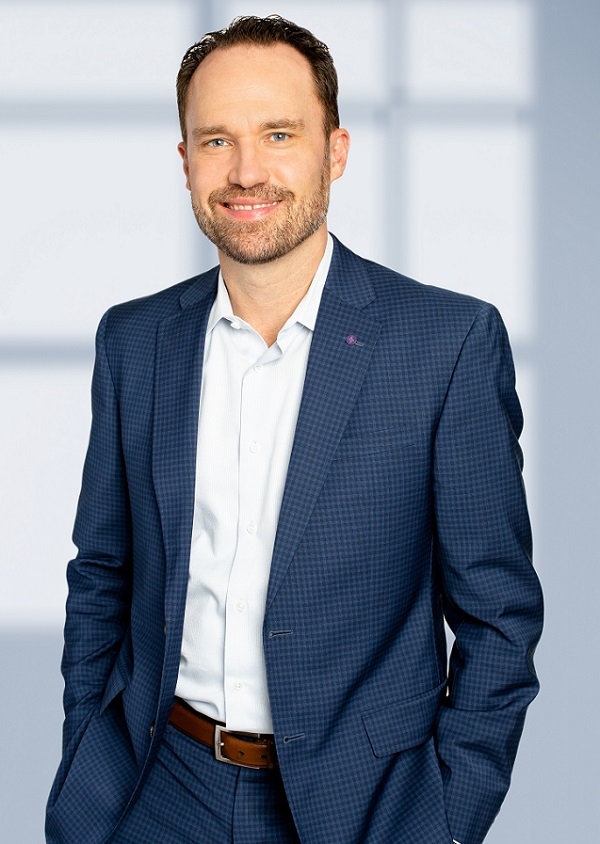 Aaron, a founding Partner and the Transportation Practice Group Leader, focuses his practice on defending businesses facing high exposure and catastrophic losses. He has experience in both federal and state courts representing privately held businesses, publicly traded companies, and insurers in tort, real estate, construction and complex business litigation. Additionally, Aaron defends both self-insured and insured companies in a variety of tort-based matters, including trucking and transportation accidents, work site and commercial explosions, premises liability claims and dram shop actions. With his experience in the courtroom, Aaron has the ability to properly evaluate a case in order to obtain favorable settlements when necessary.

Aaron has a diverse educational and professional background with international experience. Aaron speaks conversational Spanish and has studied in Italy and Mexico, as well as working in Puerto Rico, Guatemala and Monterrey, Mexico. Aaron began his professional career in sales with IBM, followed by a smaller software company before obtaining his law degree and a master’s degree in business administration.

Aaron has received numerous accolades from his peers, such as his inclusion on the D Magazine 2021 Best Lawyers list and the 2019–2021 Texas Super Lawyers List. He was also selected by Super Lawyers to the Texas Rising Stars list, recognizing highly-regarded attorneys under age 40, in 2008, 2010–2012, and 2014–2015. A number of Aaron’s trial victories have been featured in the Texas Verdict Search publication