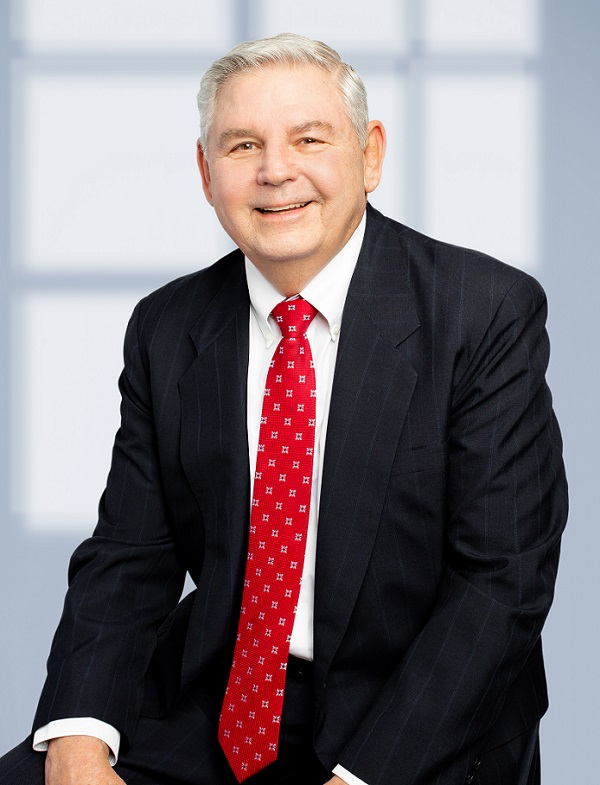 Dick Wiles defends physicians, dentists and health care providers in medical and dental malpractice claims. He has tried more than 100 medical malpractice cases in state and federal courts. He also represents physicians in administrative proceedings before the Texas Medical Board. Dick has represented medical device manufacturers and pharmaceutical companies in product liability cases.

Dick is widely recognized for his excellence in medical malpractice and product liability defense. He receives many of his clients from insurance companies who have worked with him over the years and is also retained by individual physicians to represent them in healthcare liability or administrative matters. Dick has made presentations to medical associations, physician groups and State Bar programs over the years, and authored a chapter on medical legal considerations in Patient Care in Plastic Surgery, a plastic surgery text. He has been recognized by his peers as an AV-rated attorney in Martindale-Hubbell.