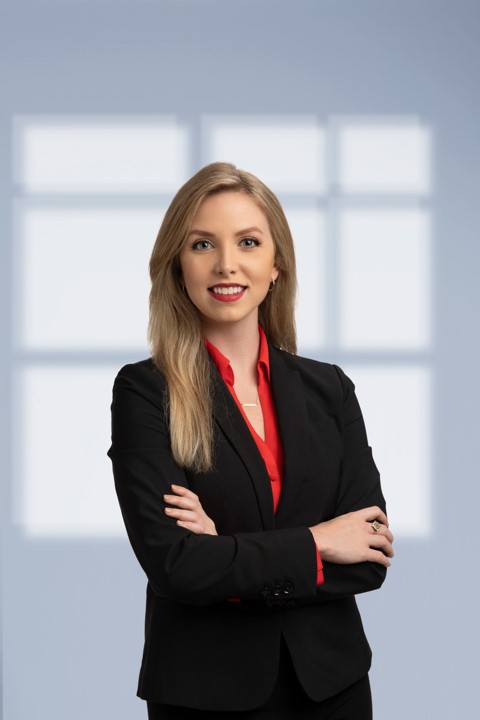 Victoria is a native Houstonian whose love of the legal profession and passion for helping people began at a young age.

Victoria attended college at UT Austin, where she earned a bachelor’s in Government and a minor in Social Work.

After college graduation, Victoria attended South Texas College of Law Houston (STCL), where she became involved in the Advocacy Program as a moot court advocate.  In the summers of 2020 and 2021, she clerked for the general counsel of Baylor College of Medicine in the Houston Medical Center during the height of the COVID-19 Pandemic. In her last year of law school, Victoria was the President of the STCL Women’s Law Society and clerked for the Honorable Judge Dedra Davis of the 270th District Court.  In her year as President, the STCL Women’s Law Society was awarded the Student Organization of the Year.

Some of Victoria’s favorite pastimes include going to comedy shows with friends, being the “cool aunt,” and petting dogs.