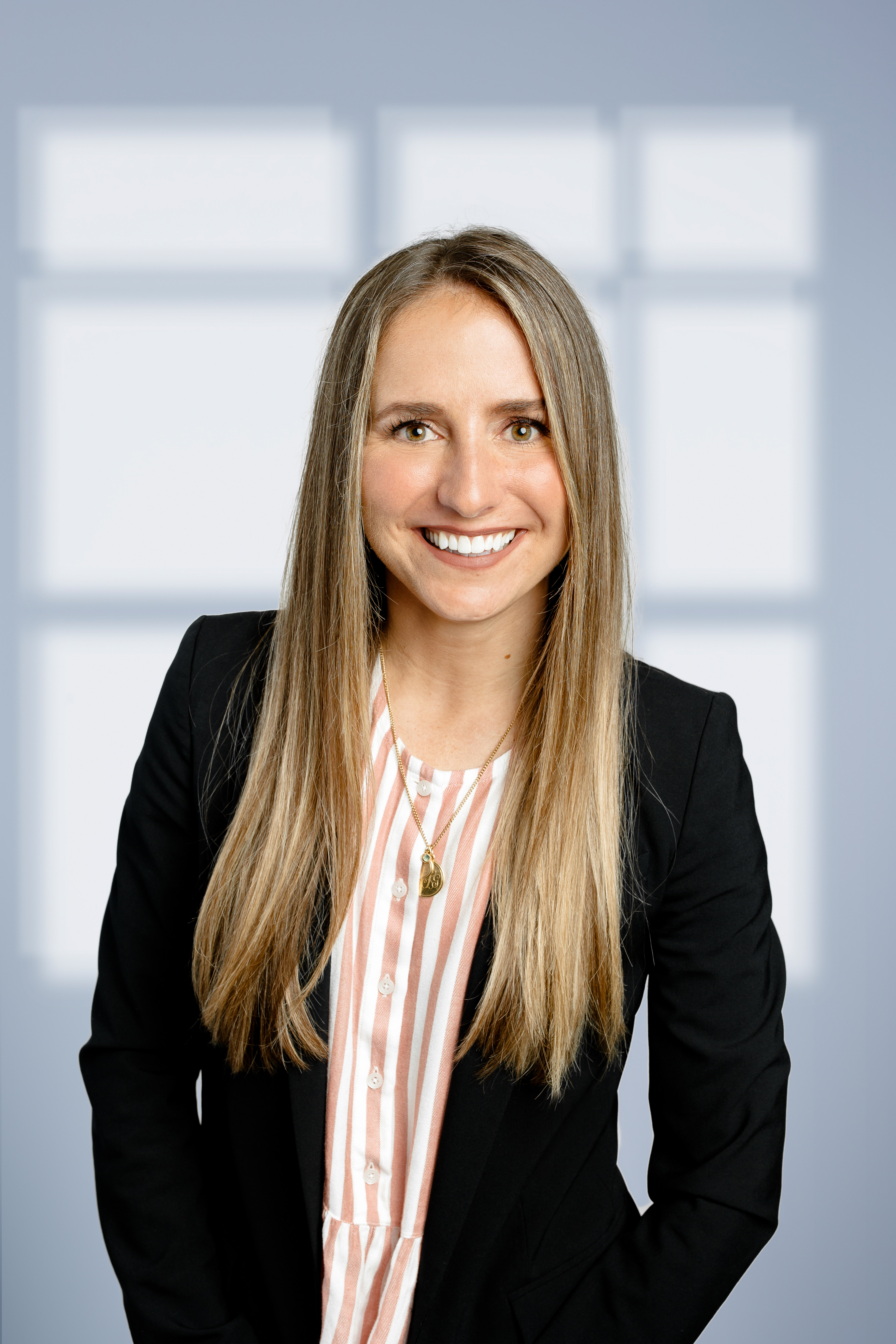 Lauren Baber has over a decade of litigation experience in a wide variety of civil matters but focuses her practice primarily on insurance, transportation, construction, and general liability. She represents insurers, their insureds, and self-insured clients in personal injury defense, wrongful death/survival actions, premises liability, and coverage disputes. Lauren is also frequently consulted by insurance companies for coverage analyses, disputes, and investigations outside of litigation. She has successfully handled appeals to the Arkansas Court of Appeals and the Arkansas Supreme Court. Her briefs in two cases at the appellate level resulted in notable developments to Arkansas law when they were affirmed by the Arkansas Supreme Court — both of those appeals arose from trucking accidents.  Since 2013, Lauren has been annually named to the Mid-South Super Lawyers “Rising Stars” list.

Lauren is the mother of three children; together, they enjoy hiking and biking the Ozark trails. She also serves as a Community Ambassador and volunteers in other roles for Single Parent Scholarship Fund of NWA.