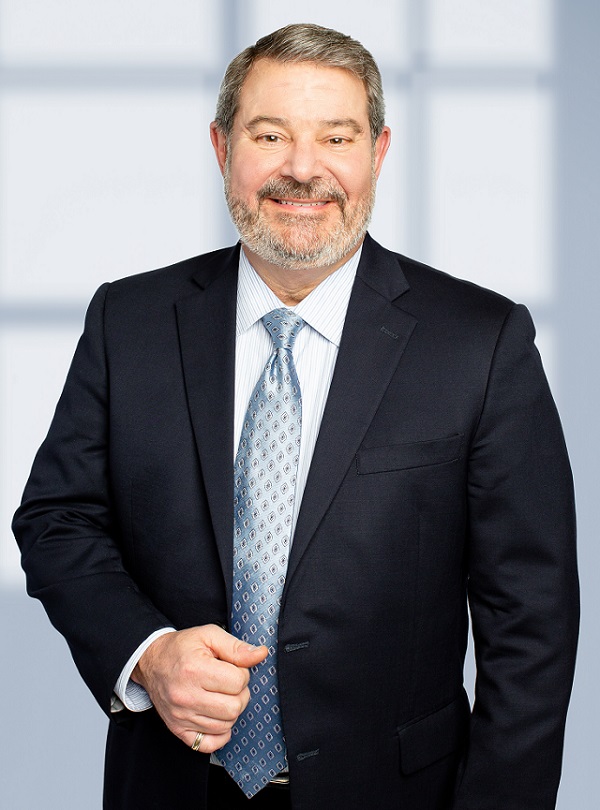 Ken Patterson has been a trial lawyer for over 40 years, primarily defending personal injury and medical malpractice cases on behalf of his clients. Ken has tried cases in 20 different Texas counties and has completed approximately 80 major medical malpractice trials. He has a remarkable track record of success, having achieved a favorable verdict for his clients in the vast majority of cases tried. Ken has also had many trial and appellate successes in non-medical matters. Has been repeatedly named as a Texas Super Lawyers and has the rank of “Advocate” in the invitation only prestigious American Board of Trial Lawyers (ABOTA).

Ken is adept at handling all types of personal injury and wrongful death cases. He has primarily defended physicians, but also represents several hospitals, including Shannon Medical Center in San Angelo and Children’s Medical Center in Dallas. He also protects physicians and other health care providers before the Texas Medical Board, the Texas Board of Nurse Examiners and other regulatory agencies.

Because of his familiarity with health care issues and institutions, Ken is called upon to teach health care providers about new legal requirements and provide risk management services to physicians who want to prevent avoid lawsuits and complaints. He also has taught seminar classes at Schools of Nursing including, Brook Army Medical Center in San Antonio and the Harris College of Nursing at TCU.

Ken is a native Texan who completed all of his academic training at Baylor University. Upon his graduation from Baylor Law School, he had an extensive amount of instruction in litigation. As a student, he was a successful member of the Baylor Moot Court Competition teams and won a National Championship for Baylor in the 1980 National Mock Trial Competition, sponsored by the American College of Trial Lawyers.

Ken enjoys an excellent reputation all over Texas having practiced 19 years in North Texas and 21 years in San Antonio.