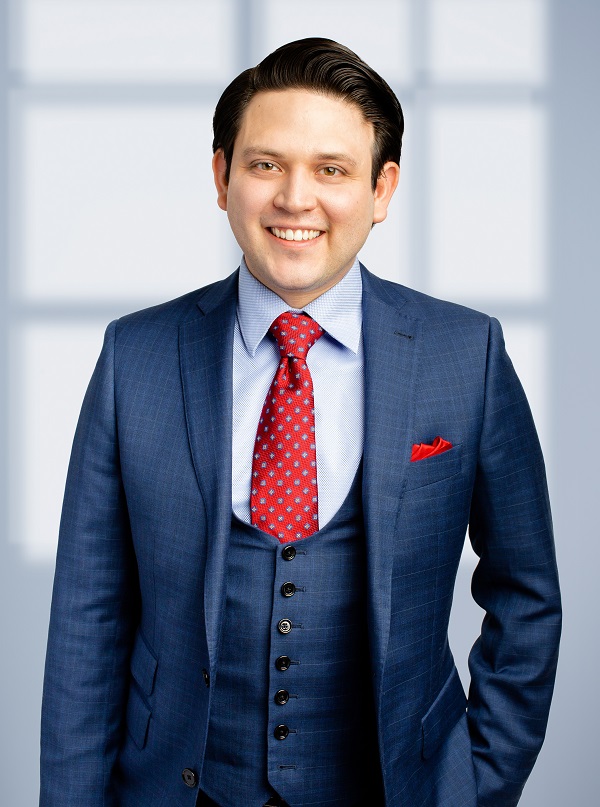 During law school, Adrian was a summer law clerk for the Hon. Justice Douglas S. Lang of the Fifth District Court of Appeals, and a research assistant to Professor Marc I. Steinberg.  At SMU, Adrian was an active member of the Board of Advocates, where he competed at a national level, earning both writing and oral advocacy distinctions, and had the opportunity to argue before the Texas Court of Criminal Appeals.  Based on his achievements, he was inducted into the National Order of Barristers.

Adrian was born and raised in Monterrey, Mexico and is fluent in Spanish. At Texas A&M University, he was inducted into the Phi Beta Kappa honor society.