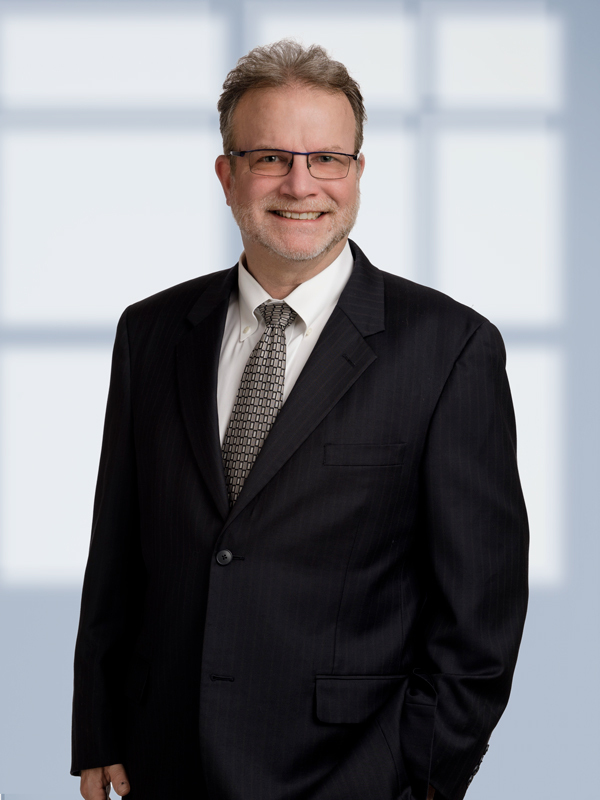 David is an attorney who always strives for the best result possible for his clients and has handled a variety of cases for clients over the past 20 years. While attending law school he was the chief clerk of the 280th District Court in Harris County. He began his legal career at the 14th Court of Appeals in Houston as the briefing attorney for Chief Justice Curtis Brown. Since joining Lorance Thompson, his trial experience has included cases involving general liability, trucking and automotive, personal injury, insurance coverage and contract disputes, age discrimination and toxic tort claims. He has tried cases as a first chair attorney in both Federal and State courts of Texas and handled appeals in the Texas Courts of Appeals and to the 5th Circuit. His fellow lawyers think highly enough of him to award him a AV Martindale-Hubbell rating.