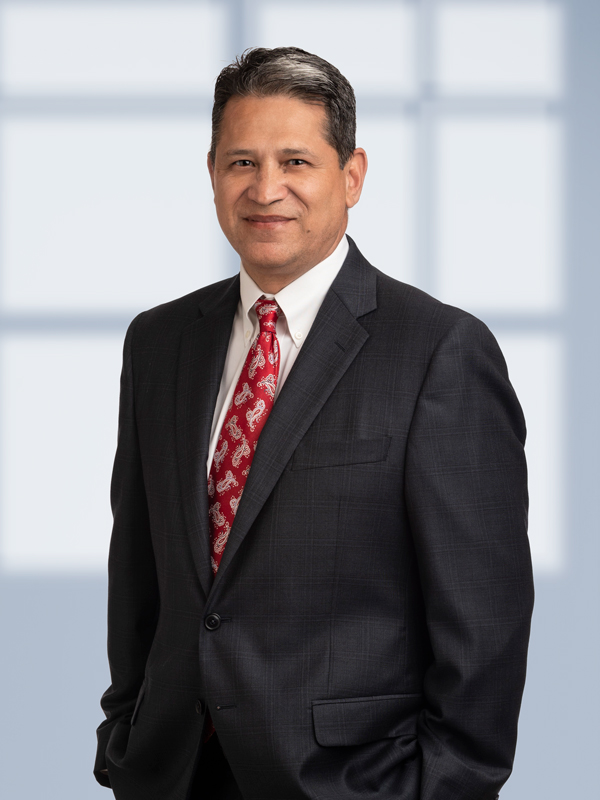 David describes himself as a problem solver who enjoys the competition and energy of litigation. David started his legal career in 1990 at the Tarrant County District Attorney’s Office in Fort Worth, Texas where he developed an interest in cases involving criminal street gangs. In 1992, he helped establish a Gang Prosecution Unit. By the time he left the DA’s office in 1994, David had tried more than 80 first chair jury trials with only 1 loss and 1 deadlocked jury.

In 1994, David left the DA’s office and became a partner in the Litigation Division at Shannon, Gracey, Ratliff & Miller in Fort Worth. At SGRM, David was involved in many different areas of litigation but specialized in Medical Malpractice.

In September 2000, David moved back to Houston, Texas, where he grew up. He joined Lorance Thompson and initially focused on commercial litigation and insurance defense before eventually moving to the health care section. While at L&T, David has represented clients in the following areas of law: medical malpractice, intellectual property, libel and slander, employment law, dram shop litigation, premises liability, legal malpractice, commercial Litigation, DTPA, breach of contract, landlord liability, trucking accidents, motor vehicle accidents and criminal law, among others. David became a partner at L&T in 2001.

David is a competitive baseball and soccer coach. He plays in a 30+ soccer league as well as a Goalkeeping Coach for the Shadow Creek Soccer Club. When not in the office or playing/coaching sports he is an enthusiast for traveling and reading.