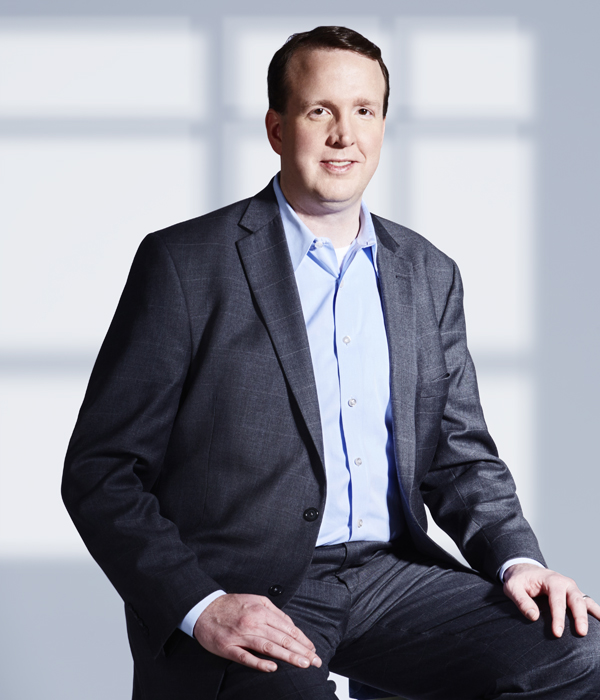 During his nearly two decades of legal experience, Brian Fisher has represented individuals, small businesses and Fortune 500 clients in both state and federal courtrooms in New Mexico, Texas and beyond. Having first moved to New Mexico from Texas four decades ago, Brian has developed an understanding and appreciation of the unique and differing environments of the New Mexico and Texas legal communities. With this knowledge, Brian has been able to assist clients with developing aggressive and cost-effective litigation strategies based upon his years of litigation experience in multiple venues throughout New Mexico, Texas and surrounding states.

Over the course of his legal career, Brian has successfully defended numerous trucking companies, food processors, health care providers, retailers, hotels, restaurants, landlords, communications providers, insurance companies and banks in all aspects of litigation. Brian is a frequent contributor to industry publications within the retail, restaurant, hospitality and trucking industries. His hard work and professionalism have earned Brian multiple awards, including his inclusion amongst the Super Lawyers list of Rising Stars by Thompson Reuters in the areas of personal injury defense and civil litigation.