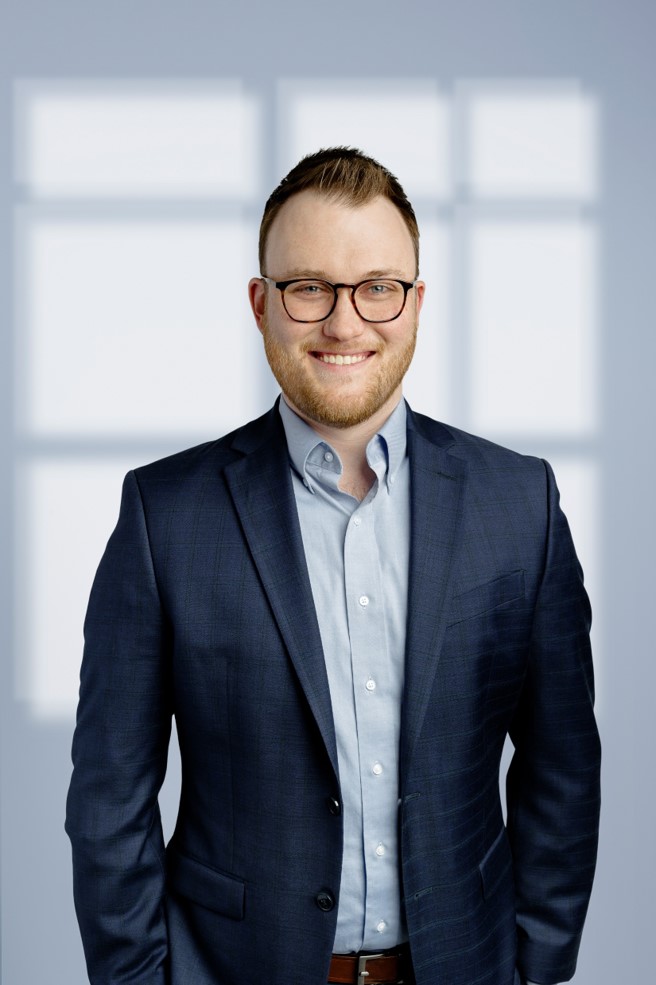 In addition to his trial court practice, Andrew maintains an active practice as a member of the firm’s Appellate section, where he has represented clients in the Texas Supreme Court, several of the Texas intermediate courts of appeals, and the United States Court of Appeals for the Fifth Circuit. Drawing on his knowledge as a former appellate clerk and his litigation experience, Andrew advances his clients’ interests through persuasive legal arguments. He is frequently called to assist other litigators in preparing dispositive motions, trial briefs, jury charges, and expert-related motions, as well as embedding in trial teams.

He won his first trial while still in law school as a student attorney in SMU’s Civil Clinic. As part of SMU’s Board of Advocates, he excelled in intramural and interscholastic advocacy competitions, earning both individual and team distinctions. Due to his success as an advocate, he was inducted into the National Order of Barristers. At SMU, Andrew was also on the SMU Law Review and served as a research assistant to one of his professors. As a member of SMU’s Corporate Counsel Externship Program, Andrew worked in a Fortune 500 company’s Office of the General Counsel, where he gained insight into tailoring a corporate client’s legal representation to its specific business and goals.