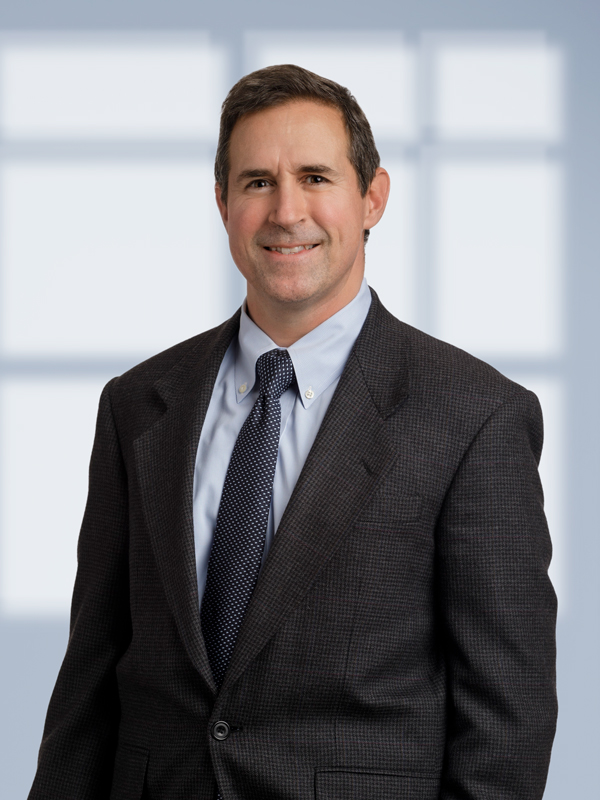 For almost two decades, Ryan has defended clients throughout Texas, in state, federal, and administrative actions, with a focus on litigated disputes involving transportation, personal injury, commercial, employment and business claims. He began his legal career in 1997 while in law school as a judicial clerk for the Honorable T. Edward Page with the Superior Court of Lake County, Indiana. During his final two years of law school, Ryan clerked for one of the preeminent employment law firms in Indianapolis, Indiana, handling discrimination claims before the U.S. Equal Employment Opportunity Commission. After graduating from the Indiana University School of Law in 1999, Ryan moved to Texas, where he passed the Texas State Bar. Ryan earned his undergraduate degree in business administration from Eastern Illinois University. He is admitted to practice in all Texas State Courts, and the U.S. District Courts for the Northern, Southern, Western, and Eastern Districts of Texas. He strives to obtain the best and most efficient outcome for his clients based on their goals and objectives. Ryan represents his clients in all phases of litigation, from pre-suit investigations through trial. He is a co-leader of the Firm’s employment practice group and a member of the Firm’s management committee. Ryan has always enjoyed competition, challenges and problem solving. The complex dynamics, different personalities, varying interests and objectives of the adversarial system both excite and motivate Ryan to succeed on behalf of his clients. Ryan is deeply committed to the concepts of truth, justice, and the rule of law – bedrock principles upon which the United States was founded.

Ryan grew up near Indianapolis, Indiana, the motor racing capital of the world, and is an avid racing fan. For several years, Ryan worked on special assignment with ABC Sports in the garage area and track medical center for coverage of the Indianapolis 500 and Brickyard 400. He has raced cars in the 24-Hours Lemons series. Ryan enjoys quality time with his wife and two amazing children, and watching Indiana Hoosiers basketball. Ryan coaches his son’s basketball team and volunteers with his daughter’s softball team. He enjoys serving at his church and volunteering in the community. If there’s ever a chance to play, he tries to avoid being seen struggling on the golf course.