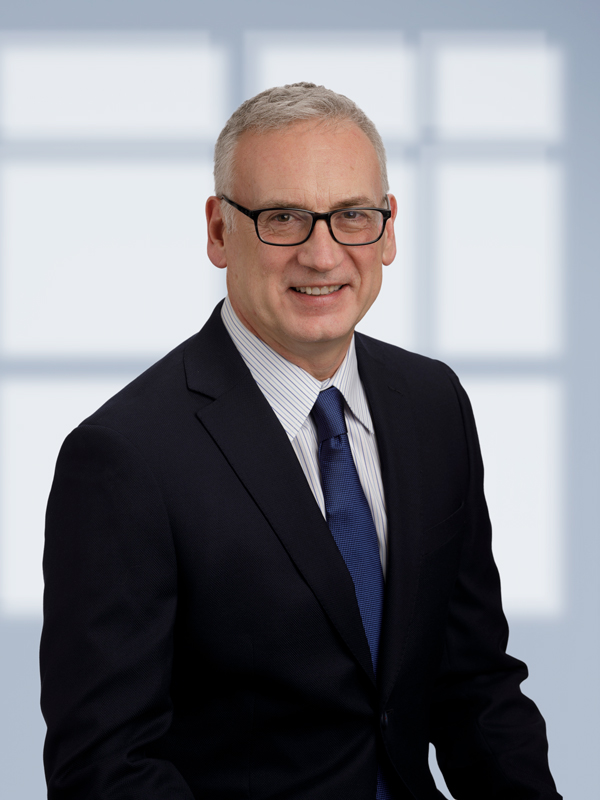 Michael served in the U.S. Army Nurse Corp from 1984-1988. He worked in Intensive Care and Trauma units where he became ACLS certified.

He continued to work in Intensive Care and Trauma units during his first year in law school at the University of Houston. Michael served as President of the Health Law Organization and was awarded the Prudential Health Law Scholarship.

After graduating from the University of Houston he spent five years litigating complex obstetrical malpractice cases. During those 5 years he gained invaluable deposition and trial experience.

Michael grew up in a New England town. His wife, Liz, is a Nurse Practitioner. Michael and Liz live in a small rural community outside of Houston with their daughter, Nicole.