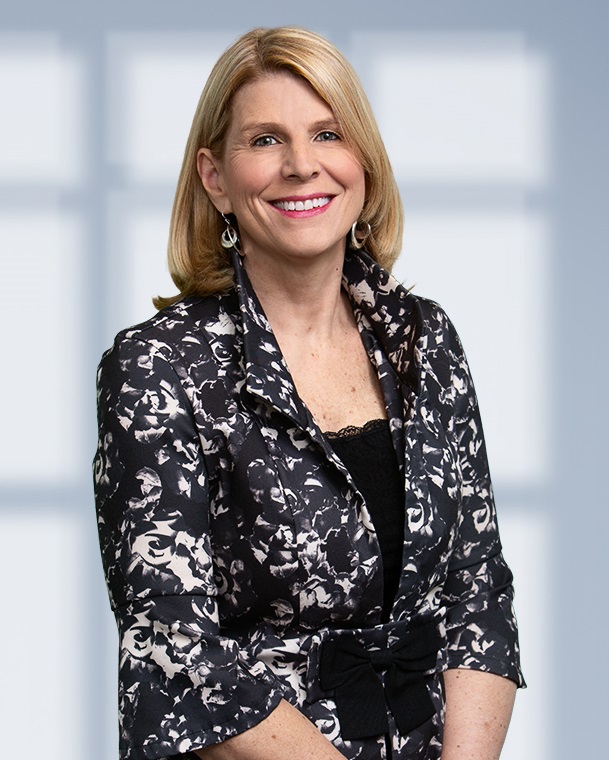 Lori Hood is a Partner in the Houston Office of Mayer LLP.  She has an extensive background in business and commercial litigation, taxation, corporate and securities, restructuring, commercial bankruptcy, probate and Trust and Estate matters.  She has extensive experience with trials, arbitrations, mediations, and administrative hearings, including oral arguments before the Texas State Courts, Federal Courts, Bankruptcy Courts, Court of Appeals, and Courts in California and Colorado.

Representing private companies in a broad spectrum of litigation and corporate transactions is a unique skill set of Lori’s. Her ability to transition between a traditional trial practice and a corporate practice is the product of many years of representing companies as an outside general counsel and enhancing these skill sets by obtaining an LLM in Taxation. Such clients span a diverse range of industries, including oil and gas exploration and production, oil field services, technology, software, healthcare, medical technology, and clean energy.

Lori advises clients in tax and corporate matters, including the formation, governance, reorganization, of all types of entities to achieve tax and corporate objectives. She also handles tax controversy matters with both state and federal authorities. Her corporate experience extends to assisting issuers in a full range of private equity and debt offerings.  She counsels venture capital and private equity funds and angel investors with the acquisition, ongoing representation, and subsequent portfolio companies' disposition.

Lori works with individuals, family-owned or closely held businesses on the design and implementation of estate planning, business succession plans or business divorce/separation matters. She also advises individuals in personal divorce matters, along with their primary divorce counsel, on tax and corporate issues that arise with the division of complex marital estates involving substantial assets and entities.