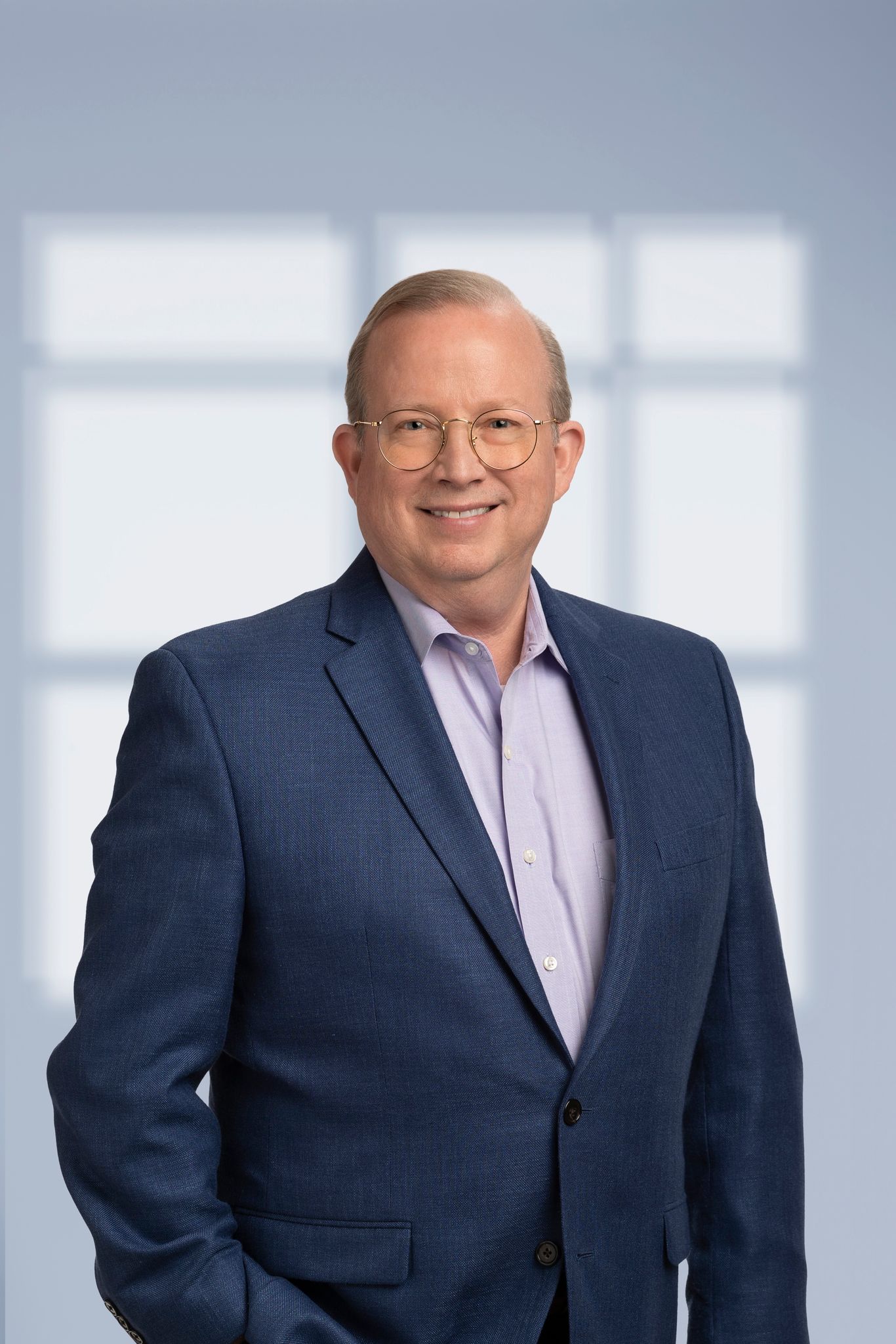 Jeff has lived, for an extended time, in all four major cities in Texas and has handled cases, including dozens of trials, across the entire state.  Born in Tulsa, Oklahoma, Jeff was raised in the Dallas area.  After law school, Jeff accepted a job in Houston.  After obtaining his board certification in trial law, Jeff was elected, in 1998, as a state district court judge in Harris County, then re-elected in 2002.  In 2003, he voluntarily returned to private practice.   Although Mr. Work spent a few years on the Plaintiff’s side of the bar, Jeff has spent most his career representing commercial businesses.  Jeff has performed almost every job in the courtroom including being a judge, a juror on three two-week trials, a witness, fact and expert, and a trial attorney, as both plaintiff and defense counsel.

Jeff and his wife, Jan, have three adult children:  their son, Joe, recently received honorable discharge from the Marines, as a Captain, to move to Austin with his wife to obtain his MBA; daughter Rachel, a schoolteacher, and her husband, live in the Houston area; and daughter Rebecca works for the fashion industry in NYC.  Jeff loves sports, including rooting for both the Cowboys and the Texans.