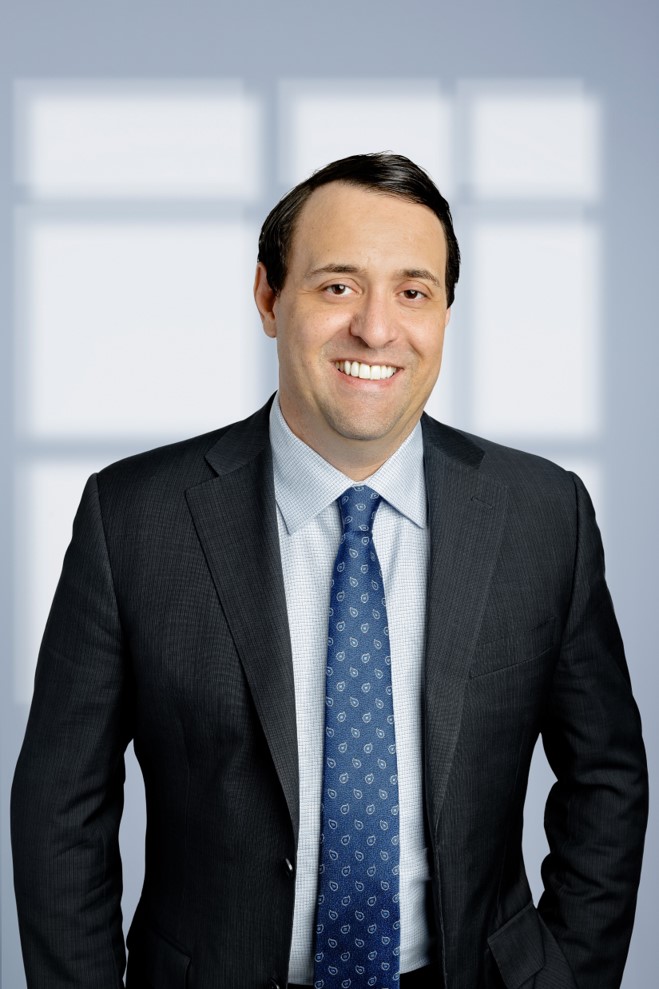 Jason C. McKenney practices primarily in the firm’s Litigation and FDA and Health Care groups. Jason’s background is in complex litigation that runs the gamut from antitrust and competition disputes, class actions, securities fraud, breach of contract, breach of fiduciary duty, corporate governance, fraud, deceptive trade practices, and claims under the RICO Act, to intellectual property matters involving patents, trademarks, and copyrights. Throughout his career, Jason has advocated for his clients’ interests both inside and outside the courtroom, and on both sides of the docket, including high-stakes litigation and investigations for Fortune 500 companies, large international firms, as well as regional and mid-size companies in a diverse range of industries such as pharmaceuticals and medical devices, health care, technology, finance, accounting, energy, retail, consumer products, industrial engineering and manufacturing, and media and advertising, among others.

Jason has substantial expertise in health care law and FDA regulation of pharmaceutical and medical device manufacturers, having advised and litigated cases on behalf of some of the leading innovative drug and device companies, hospitals, and other industry participants. Specifically, Jason has handled complex litigation with claims relating to unfair drug pricing, the False Claims Act, compliance with FDA and health care laws and regulations, product lifecycle strategies, and the federal antitrust laws. Jason is also well versed in the constantly evolving legal landscape confronted by industry, including:

Jason has published a number of articles concerning competition and compliance issues in the health care sector, including in the ABA magazine Antitrust, as well as a recent post on the firm’s online blog concerning the impact and unintended consequences of proposed changes to Medicare’s payment methods.

Jason prides himself on his dedication and attention to detail to his client’s matters, while also pursuing aggressive strategies and creative thinking to obtain a decisive victory early in the litigation or to lay the groundwork for eventual success, in a cost-efficient manner.

Before joining Mayer, Jason worked in Gibson Dunn & Crutcher’s Dallas office, primarily in the firm’s antitrust, FDA and health care, securities, intellectual property, and class actions groups. In law school, Jason served as a judicial intern to the Honorable Jennifer Walker Elrod of the United States Court of Appeals for the Fifth Circuit.