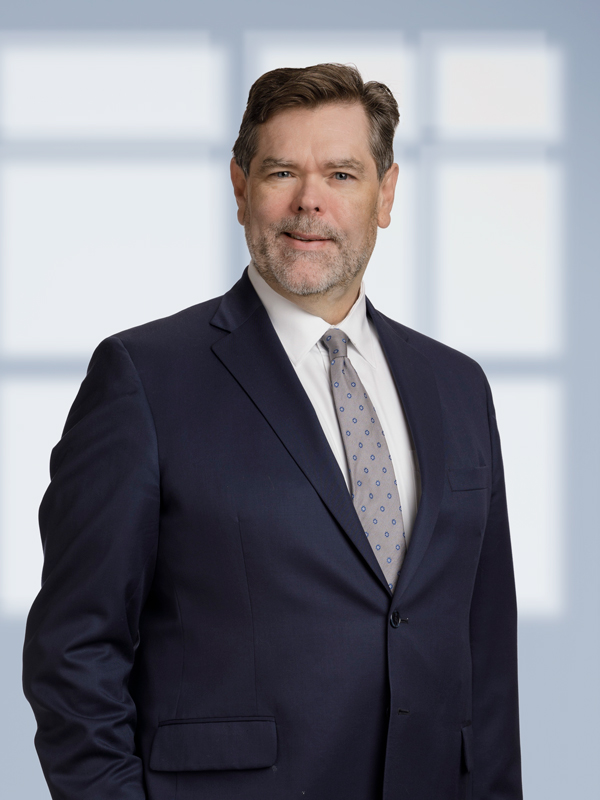 Dan is originally from Oklahoma and he has family that still resides on land that was staked in the Great Land Rush of 1899. Prior to law school Dan was an import broker and earned his Customs Broker’s License while working at a top five freight forwarder.

Dan has attended baseball games in 14 of the 30 major league ballparks and is working to a goal of seeing a game in every stadium in the big leagues. He also enjoys traveling and cooking with his family and is a regular volunteer with his local neighborhood association. His main inspiration in life stems from his deep love and care for his family and to provide for them a happy and healthy lifestyle.