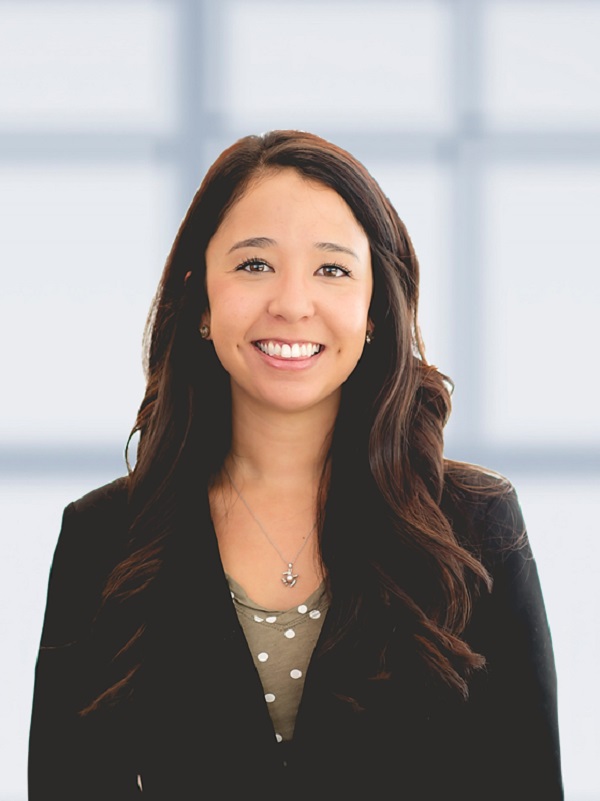 Courtney M. Kenisky is an associate in the Dallas office of Mayer LLP.  Courtney’s practice focuses on general commercial litigation and premises liability, and she is an experienced litigator in state and federal courts across the country. She has successfully defended individuals, small businesses, and Fortune 100 companies in a variety of matters, including contract and warranty disputes, claims of fraud and/or misrepresentation, violations of the Texas Deceptive Trade Practices Act, premises liability, and claims of personal injury and wrongful death. While her primary focus is litigation and trial preparation, Courtney has also successfully represented clients in alternative dispute resolution, including mediation and arbitration.

Courtney graduated with honors from Texas Tech School of Law in 2016. While in law school, Courtney was a member of the Board of Barristers, a group founded for law students who demonstrate a competence and flair for oral advocacy. Courtney also spent a semester clerking for Chief Justice Kem Frost at the 14th Court of Appeals, drafting opinions and participating in the Court’s pre- and post-oral argument meetings.

Prior to receiving her law degree, Courtney completed her undergraduate studies at Austin College, where she was a member of the women’s basketball team and spent a semester studying abroad in the south of France. Outside of the office, Courtney maintains a strong interest in basketball (especially for her San Antonio Spurs) and enjoys spending time with her husband and their two pit bulls.