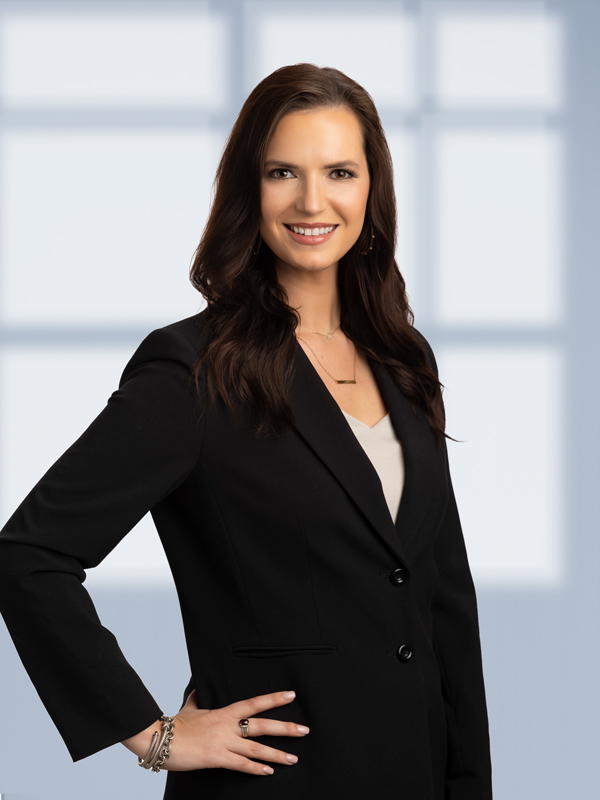 AshleyAnn started her legal career as a plaintiff paralegal in her home state of Georgia. As a paralegal AshleyAnn played a key role in getting her attorney his first class action certification by testifying in court all her findings to equate a class action case. She quickly had a desire to attend law school and ended up at Charleston School of Law in South Carolina.

While attending Charleston School of Law, AshleyAnn received two CALI awards for highest performance in both of her Legal Research and Writing courses. She also was a Medical University of South Carolina Presidential Scholar where she worked with the local medical students on bridging the gap between medical and legal issues. AshleyAnn was also a student teaching fellow for five semesters helping first year law students in their legal research and writing courses. Additionally, while in law school AshleyAnn work as a law clerk for a plaintiff’s firm for two years helping with personal injury and termite cases. AshleyAnn graduated law school early in December 2020 and was admitted to practice in Texas in April 2021.

AshleyAnn’s first career was in her hometown of Atlanta working in the film industry as a Production Manager. She worked on national commercials for AT&T, Delta, Budweiser, and many more. Additionally, she worked for the SEC network in their production of 2017-18 commercial package. Outside of work AshleyAnn enjoys exploring the giant new state she now calls home, visiting with friends, and yelling “Roll Tide.”