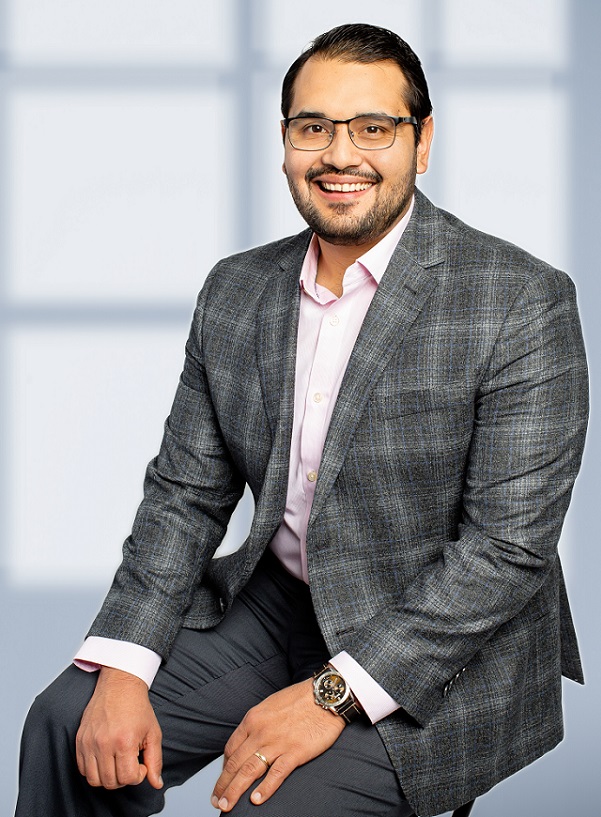 Armand represents clients in a variety of litigation matters in both state and federal courts. He understands that no two cases are the same, and utilizes creative and innovative practice styles and techniques to obtain the best possible outcome for his clients. Armand has also handled numerous appellate matters in the New Mexico Court of Appeals and in the Supreme Court of New Mexico.

While at the University of New Mexico School of Law, he received the Dean’s Award for Significant Contribution to the Law School Community and the CALI Award in Remedies in the Fall of 2014. He is also a two-time member of the UNM ABA Moot Court Team where he competed against law students throughout the country in appellate oral argument.

In his spare time, Armand loves to be with his wife and their dog, Nala, and avidly following baseball and football sporting events.