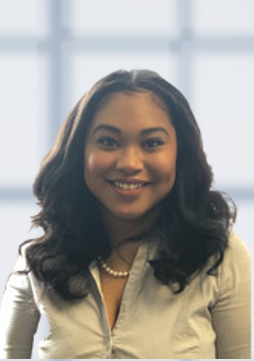 Because of her willingness to learn from every experience and her natural ability to be a team player, Angela knows what a strong legal defense looks like and has consistently implemented these strategies to help her clients reach their desired goals.

While attending law school in North Carolina, Angela developed a passion for being in the courtroom when she interned at the local District Attorney’s Office. Later, she became a member of her law school’s Trial Advocacy Honor Board, and since that time, Angela has loved putting the best strategies and arguments forward on behalf of her clients in the courtroom.

As an associate attorney, Angela’s career has been dedicated to defense. While practicing as staff counsel for an insurance defense firm, Angela independently managed numerous cases from referral to settlement or verdict. Later, Angela joined a firm dedicated to defending transportation cases and further sharpened her litigation skills, making her a force in both oral and written advocacy.

Angela is committed to bringing the same tenacity and determination developed over the years to each case. She is a dependable teammate who focuses on the details in each matter and looks for the best way to resolve her client’s issues by saving them time and money.